Awards and praise are stacking up for Tesla’s Model 3. Is it any surprise though?  They keep on coming!  In December, Detroit News crowned the Model 3 the “vehicle of the year.” And earlier this month, Model 3 earned a five-star safety rating from the European New Car Assessment Programme (Euro NCAP), building on a five-star rating by U.S.-based National Highway Traffic Safety Administration (NHTSA) last September. Now the U.K.’s automotive website Auto Express is naming Tesla’s Model 3 the “Car of the Year for 2019.”

Impressive safety ratings and glowing reviews could help bolster demand for Tesla’s Model 3 as the company aims for another round of record vehicle deliveries.

Recently, NCAP awarded Model 3 not just a five-star all-around safety rating, but five stars in all four of the test’s categories. The categories, Tesla said in a blog post, “evaluate a car’s ability to protect adults, children, vulnerable road users like cyclists and pedestrians, as well as its safety assistance features.”

NCAP’s “safety assist” category is unique in that it is one of the few programs with comprehensive testing of the latest driver-assist technology, like Tesla’s Autopilot. On this front, Euro NCAP had some good news for Tesla.

“In this latter ‘Safety Assist’ category, which evaluates a car’s active safety features including its ability to avoid accidents, mitigate injuries and prevent drivers from unintentionally drifting out of their lane,” Tesla said in a blog post, “Model 3 earned the highest score that Euro NCAP has awarded to date under their 2018/2019 testing protocols.”

The Model 3 similarly passed NHTSA’s safety tests with flying colors last year. The vehicle earned an overall five-star rating, a five-star rating in every category and sub-category, and bragging rights of having the lowest probability of injury of every car the agency has ever tested.

“Model 3 distills the Tesla qualities we love into a smaller and more affordable package, and will cement its maker as a dominant force in the global car market,” Auto Express tweeted on Tuesday.

Not all feedback on the Model 3, however, has been positive. Consumer product rating agency Consumer Reports pulled its recommendation on the Model 3 earlier this year, citing reliability issues. But Tesla objected to CR’s critique, saying the survey was based on Model 3 vehicles delivered no later than September of last year. “The vast majority of these issues have already been corrected through design and manufacturing improvements, and we are already seeing a significant improvement in our field data,” Tesla said in a statement to press. 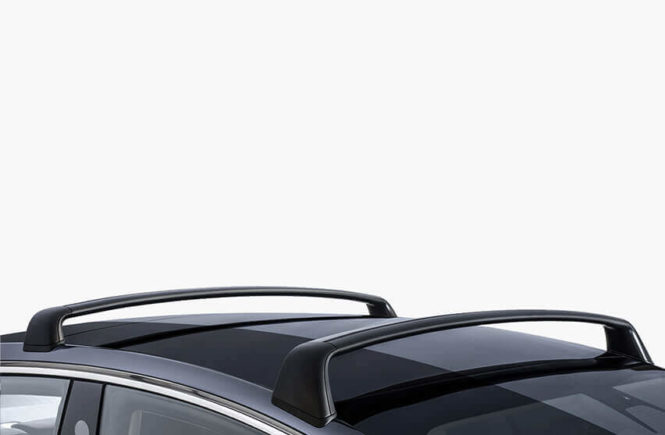 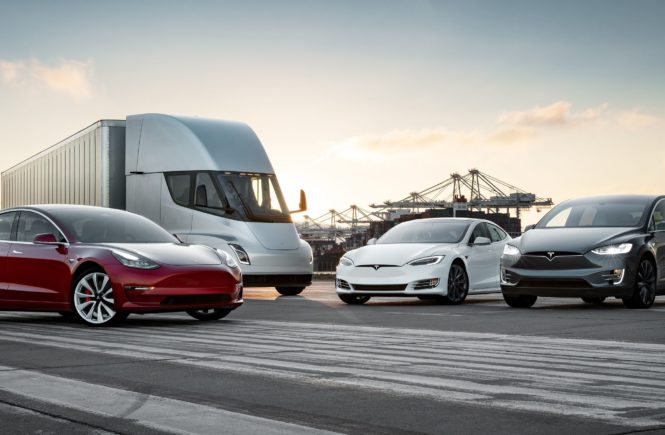 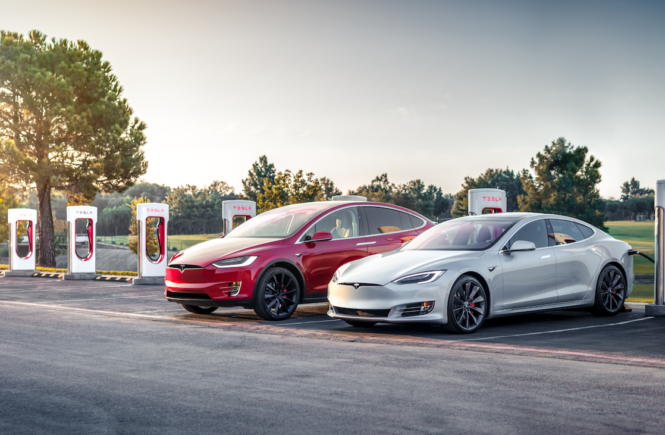