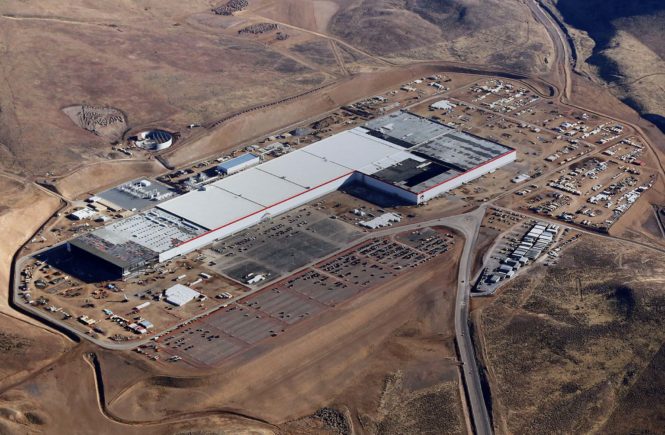 The Truth about Tesla’s Batteries

If you’re thinking about a Tesla, you’ve undoubtedly heard about how cheap they are to fill up, how little maintenance they require, and with recent Model 3 Production ramp ups, we’re on the verge of absolute Tesla ubiquity. But one of the questions that we believe keep potential buyers up at night, surrounds the Tesla Batteries and their longevity. So we’ve compiled a list of all the questions we’ve received, and we’re going to break down Tesla Batteries step by step.

Different car makers use different cathode chemistries for lithium ion batteries, Tesla uses NCA chemistry, or Nickel, Cobalt, and Aluminium (LiNiCoAlO2). They use this particular chemistry because it offers great energy density, long cycle life, and great charge performance. This makes Tesla’s batteries the absolute top of the line in the EV world. They weigh less, last longer, and power the performance of things like Ludicrous mode.

Stage 1 Tesla batteries were constructed with 18650 cells, which are 18 mm wide, and 65 mm tall. They had a NCA formulation that required 11kgs of Cobalt in the cathode, per car. They had a pure graphite anode, with no Silicon.

Stage 2 Tesla batteries used the same 18650 cells, but reduced the amount of Cobalt required in the cathode from 11 to just 7kg/car. They also introduced a small amount of silicon into their anode.

Stage 3 Tesla batteries are new, and first shipped with the Model 3. Stage 3 batteries have further reduced the amount of cobalt to just around 4.5kg per vehicle. They also have a hybrid silicon/graphite anode, and while proprietary and unreported, probably higher silicon content than their stage 2 batteries. 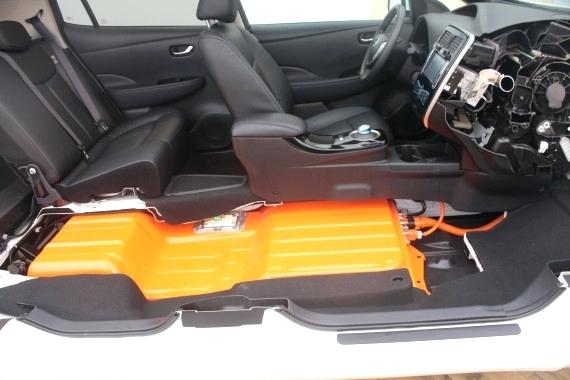 Tesla opened Gigafactory 1 in Sparks Nevada, and though it will only be fully completed by 2020, its pumping out batteries, and will only increase its production rate as it nears completion. Tesla has switched from 18650 cells to 21700 cells because it’s an optimized size to maximize energy, with minimal increases in weight, and excellent cost. Voltage is largely unchanged, since its a function of battery chemistry. So the big question here is, why does Tesla use these little battery cells, when they know they’ll need thousands of them? Why not not make custom big batteries, like the ones found on a BMW i3? The i3 uses prismatic batteries, with big custom packs. The Chevy bolt and Leaf use rectangular pouch batteries, which you might think makes more sense since there’s less wasted space.

The i3’s prismatic battery and the Bolts pouch battery have to be specifically made for those cars. They are built to specification, much like your smartphone. Figure out how much space you have left for a battery, then get one custom made. In contrast, the Tesla model 3 uses a new 2170 cell which will be the battery that powers all future tesla models and even their home energy storage solutions.

This flexibility is why Tesla can offer a wide variety of range options. By adding more cell blocks in parallel they can increase range without changing the core voltage of the system. Tesla has a goal of producing batteries at less than $100/kWh.

The Gigafactory is Tesla’s greatest asset, because by investing so heavily into a vertical integration structure, they can control costs and production levels. In contrast General Motors, completely outsources the battery development to LG Chem, who provide complete units ready to drop into their EVs. But if suddenly Honda and Toyota come with contracts to LG Chem, how would that impact GM? Vertical integration for battery manufacture is super costly, but does give Tesla a marked advantage over their competition. In fact, it might be their single biggest advantage.

Also, check out “The Good & Bad about the Tesla Model 3” 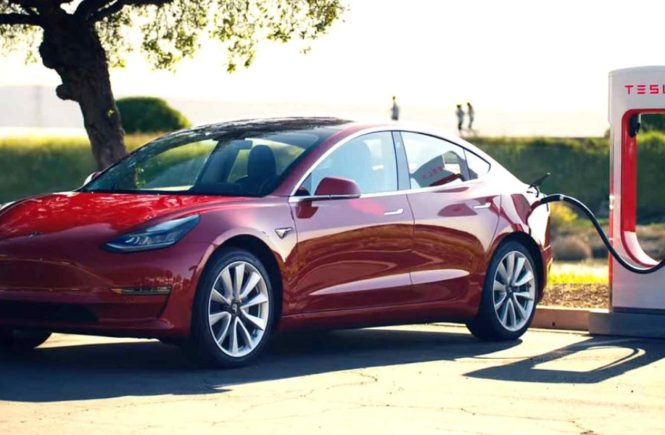 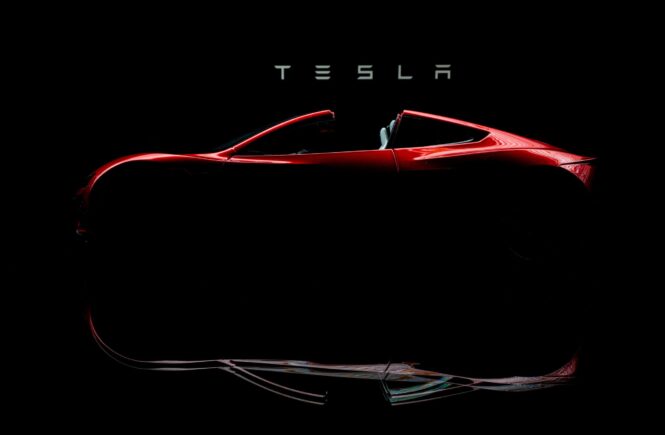 Will Tesla Revolutionize The Insurance Industry? 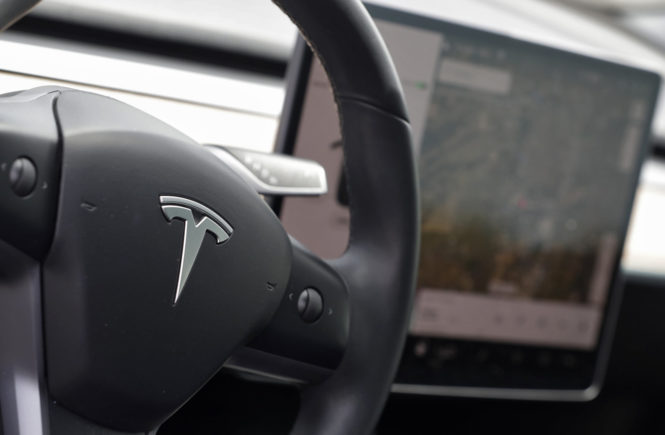