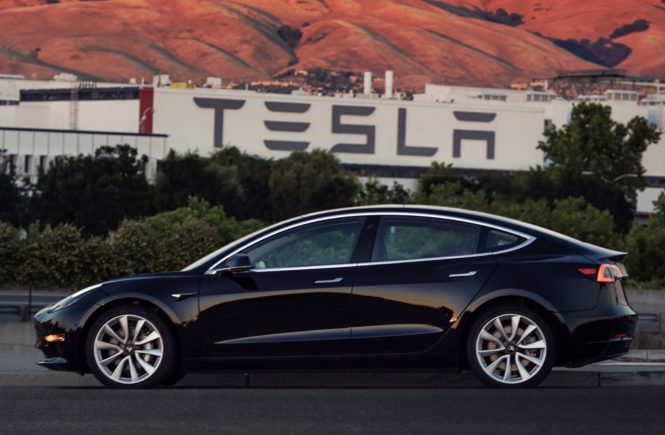 Tesla and Ford have the most to lose on China’s announcement Friday to reimpose a 25% tariff later this year on American vehicles entering the country. The two American car companies are the top sellers of U.S.-produced vehicles in China following BMW and Daimler, which owns Mercedes-Benz, according to research firm LMC Automotive. The two German automakers represented […]